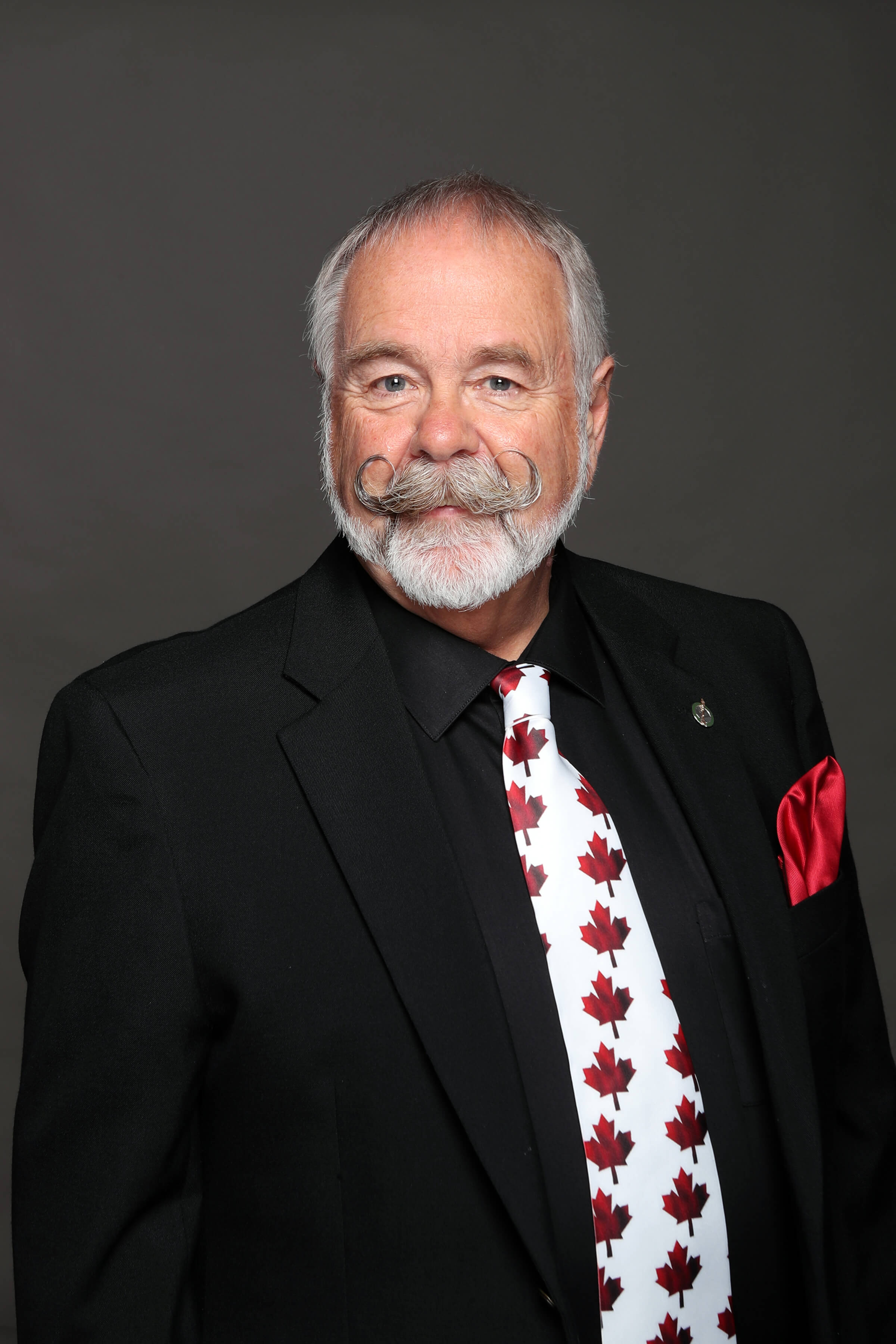 Martin Shields was born in Lethbridge, Alberta. Prior to a career in politics, he served as a teacher and administrator for 30 years and a part-time university instructor for 20 years. He has been a volunteer board and committee member on various committees for the City of Brooks.
Some of his elected positions include: Member of Parliament for Bow River, Mayor and Councilor of the City of Brooks, Board member and vice chair of the Palliser Regional Health Board, Shortgrass Regional Library, Alberta Provincial Library Trustees Association, Bow River Basin Council, as well as a Director and Vice President of the Alberta Urban Municipalities Association. He has previously served as the Director of Strathmore-Brooks Alberta Conservative Constituency Association and is a past President of the Medicine Hat Federal Conservative Constituency Association.

During his tenure as Member of Parliament for Bow River he has served on the Environment, Heritage, Status of Women, and Center Block Rehabilitation committees as well as vice chair of the CPC-Alberta MP Caucus.

Martin has lived in Brooks with his family for over 40 years. He has raised three children and is a proud grandfather of five. In his free time Martin enjoys spending time with his family, golfing, fly fishing, and sailing – all activities of which are plentiful in the Bow River riding.

Martin is committed to the growth and success of the Bow River riding.